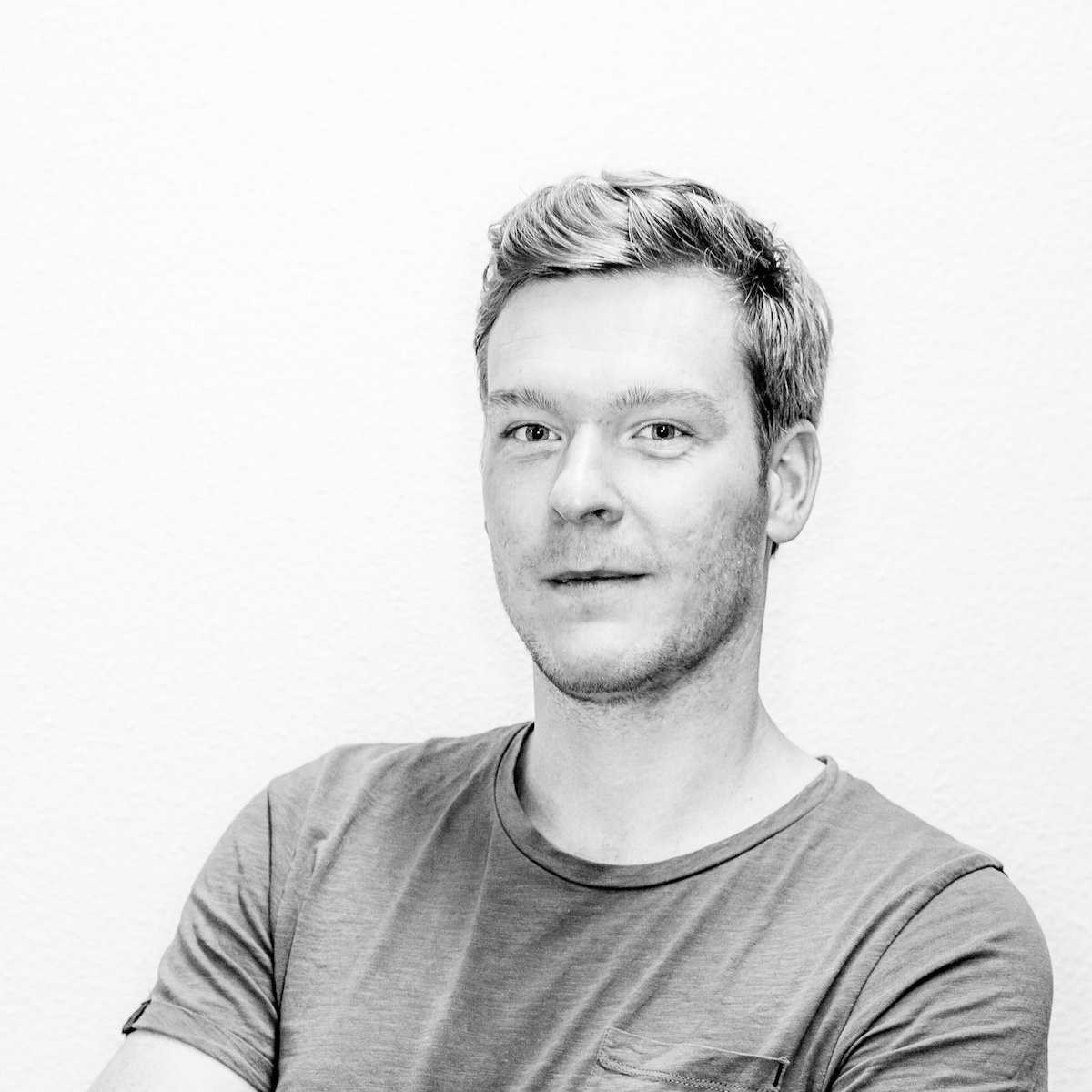 In April 2021 I found a vulnerability in the Kubernetes Java Client. The Java client is using SnakeYAML, which is a very popular Java library to serialize and deserialize YAML. SnakeYAML has a feature to (de)serialize Java objects which can be used to execute arbitrary code. This feature is enabled by default.

My finding in the Kubernetes Java client was registered by Kubernetes as CVE and the report on HackerOne got disclosed today. I want to explain a bit more about this vulnerability.

The CVE has a medium severity (6.7), CVSS:3.1/AV:L/AC:L/PR:H/UI:N/S:U/C:H/I:H/A:H.
You can find the official Kubernetes announcement here: https://groups.google.com/g/kubernetes-security-announce/c/K_pOK2WbAJk.
The HackerOne report can be found here: https://hackerone.com/reports/1167773.

SnakeYAML is a very popular and commonly used Java library to serialize and deserialize YAML. It’s a dependency of a lot of other libraries, frameworks and applications. The library is a Java variant of the popular PyYAML library in Python and most of the features are the same. So is the feature to write objects to YAML and load them back into the application. This feature is enabled by default. To disable this in SnakeYAML, the developer has to pass a extra argument to the new YAML() statement so the SafeConstructor implementation is used.

I created a GitHub repository which contains a proof-of-concept exploit which can be used for unsafe SnakeYAML implementations. You can find it here: https://github.com/jordyv/poc-snakeyaml.

The exploit is using the javax.script.ScriptEngineManager class which is most of the time part of the classloader in Java. The ScriptEngineManager constructor accepts a ClassLoader which is used by the class to load the external script. To exploit the unsafe deserialization vulnerability in SnakeYAML an attacker can add the following YAML line anywhere in the YAML input:

To make sure SnakeYAML won’t execute any arbitrary code you have to make sure it won’t initiate any untrusted Java objects during deserialization of the user’s YAML input. SnakeYAML provides a SafeConstructor which configures the YAML loader to do prevent this. The following Java code can be used: